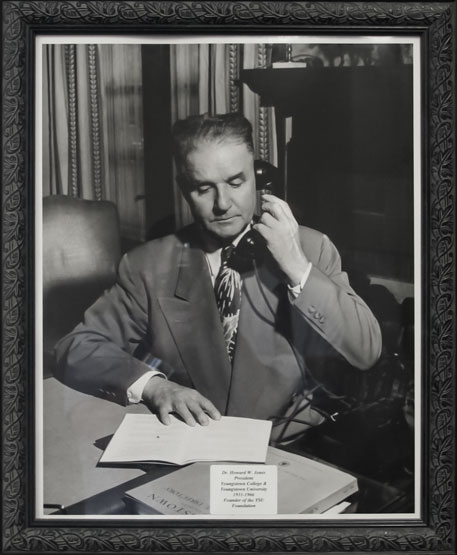 Howard Jones served as president of the Foundation from 1966 to 1975. He was followed by William Roesti, who served for 14 years until 1989. C. Reid Schmutz was appointed president in 1989 and served 22 years until his retirement. The current president, Paul McFadden, succeeded him in January 2012.

Our team’s primary focus is to help support the advancement of our great University. If you have questions please reach out and we’ll be happy to assist you in any way. 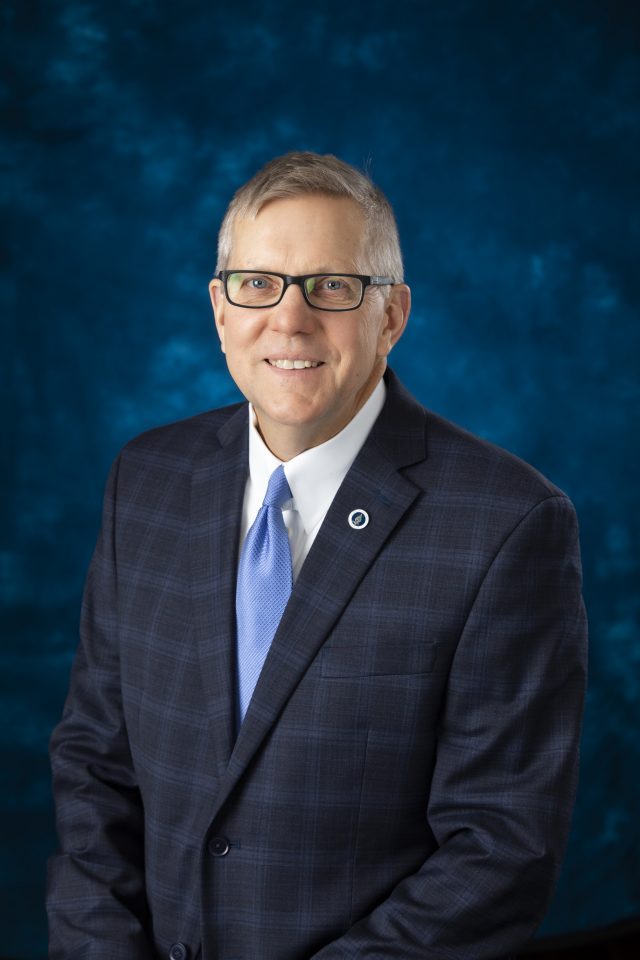 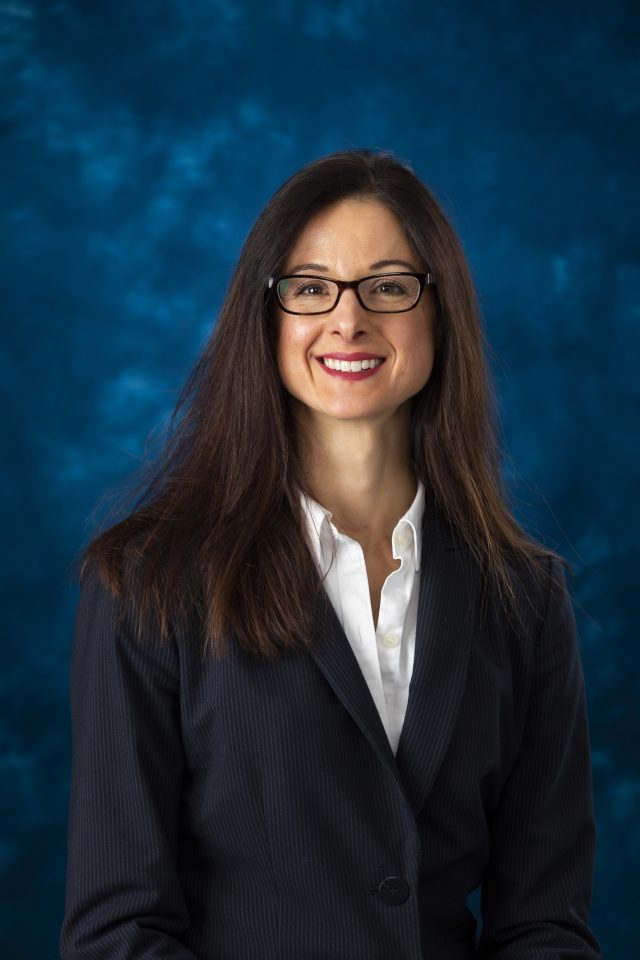 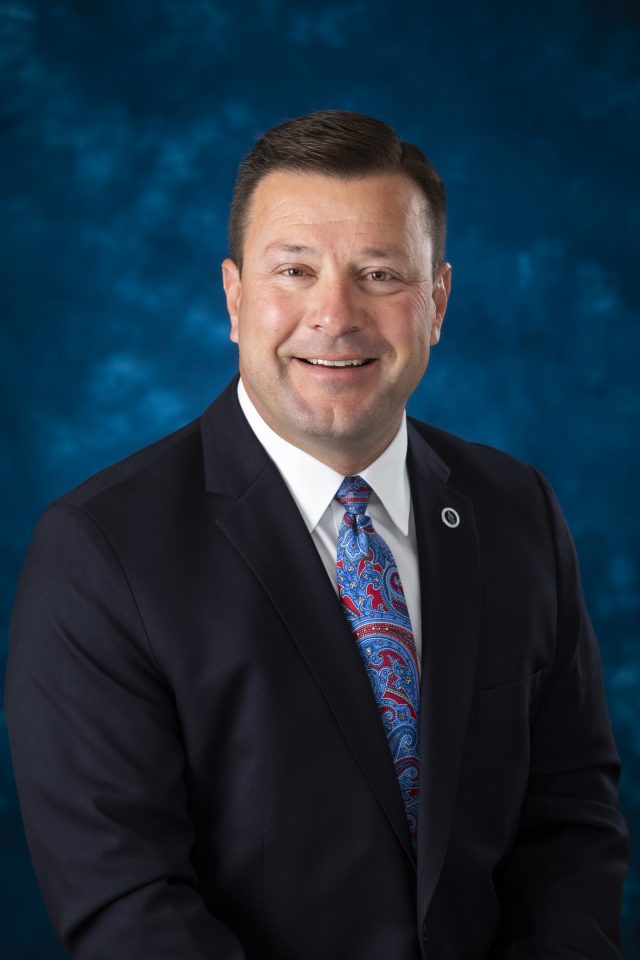 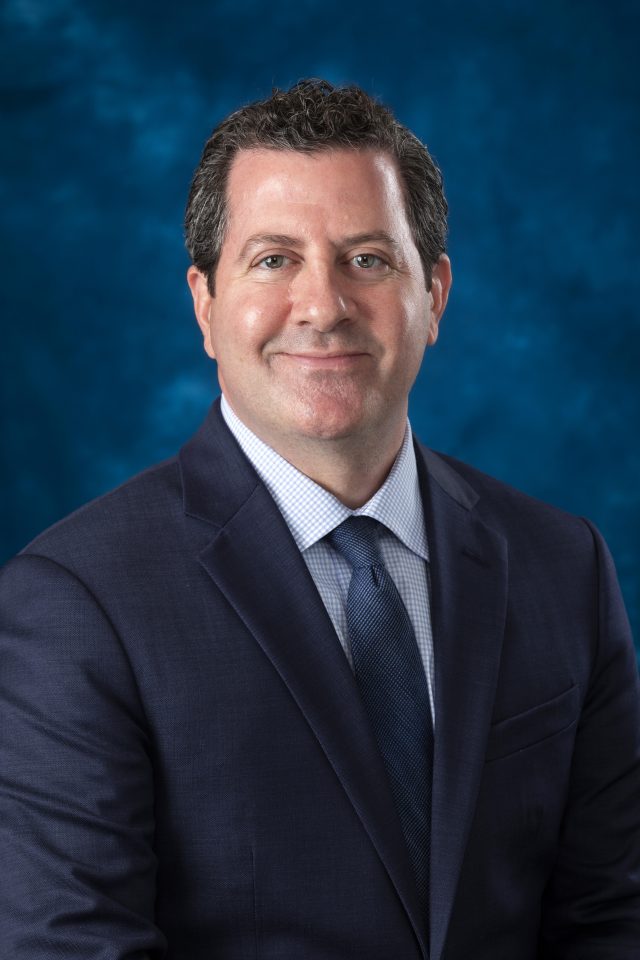 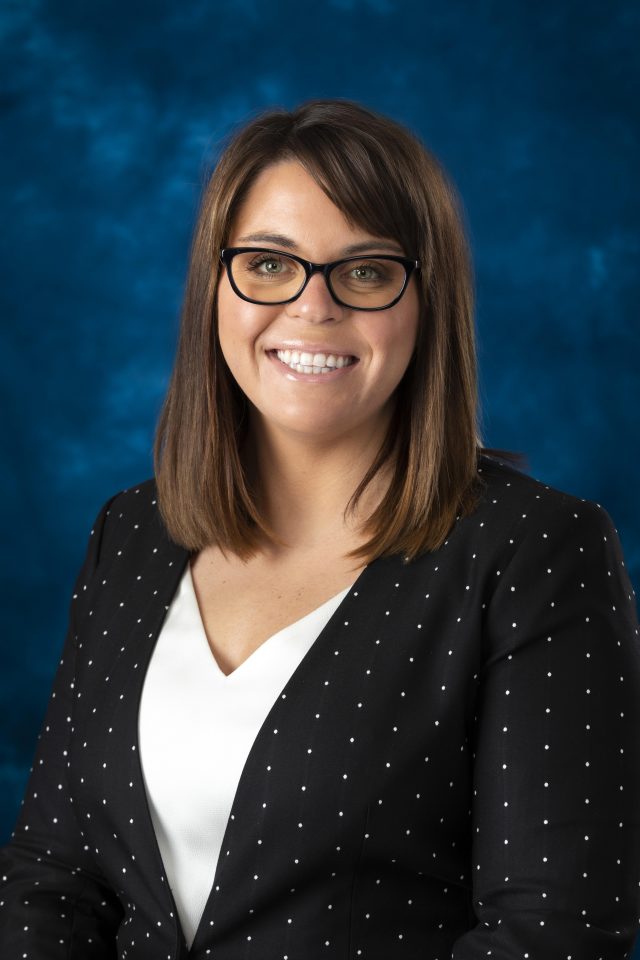 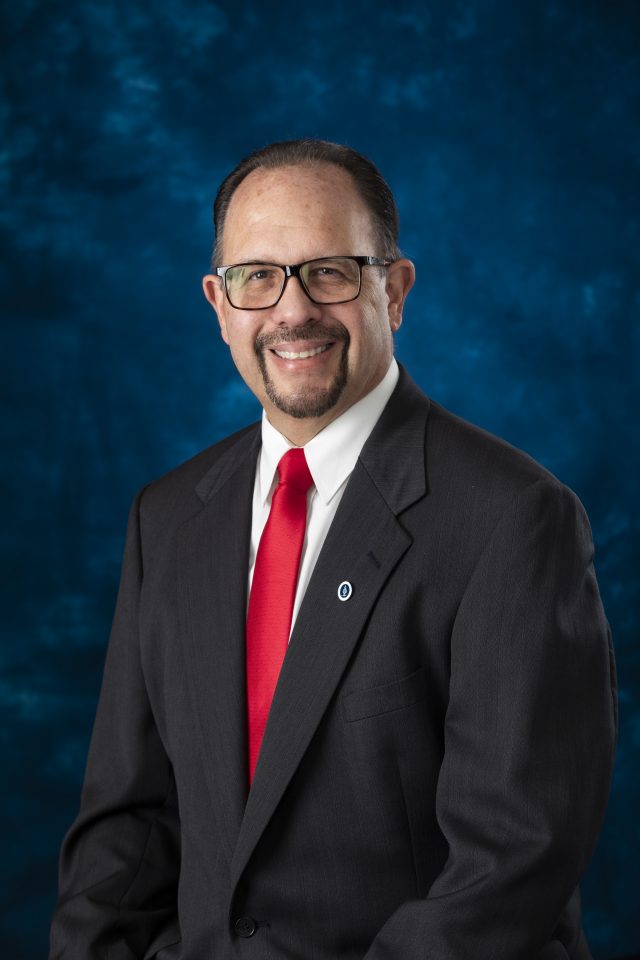 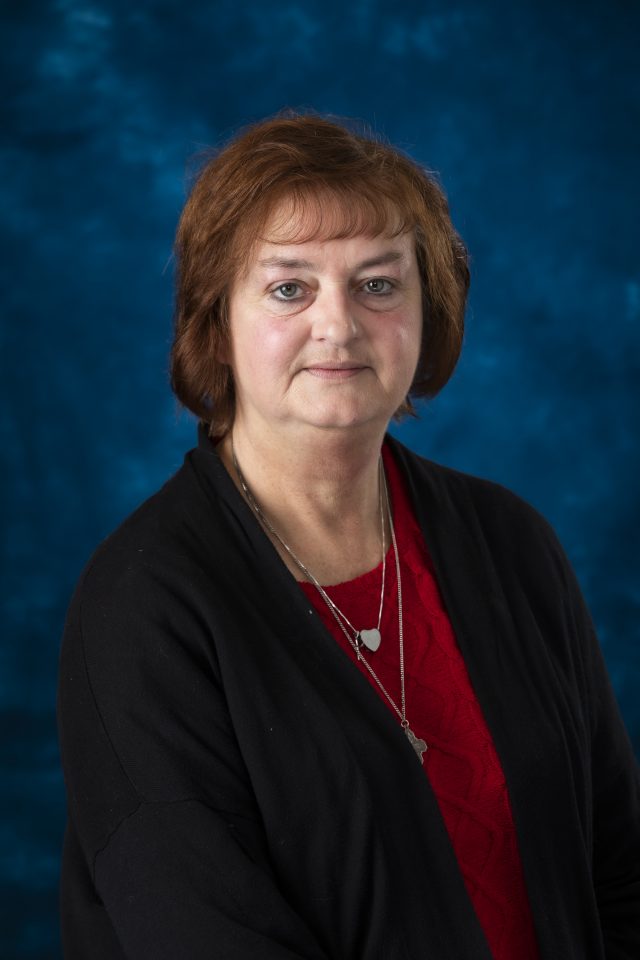 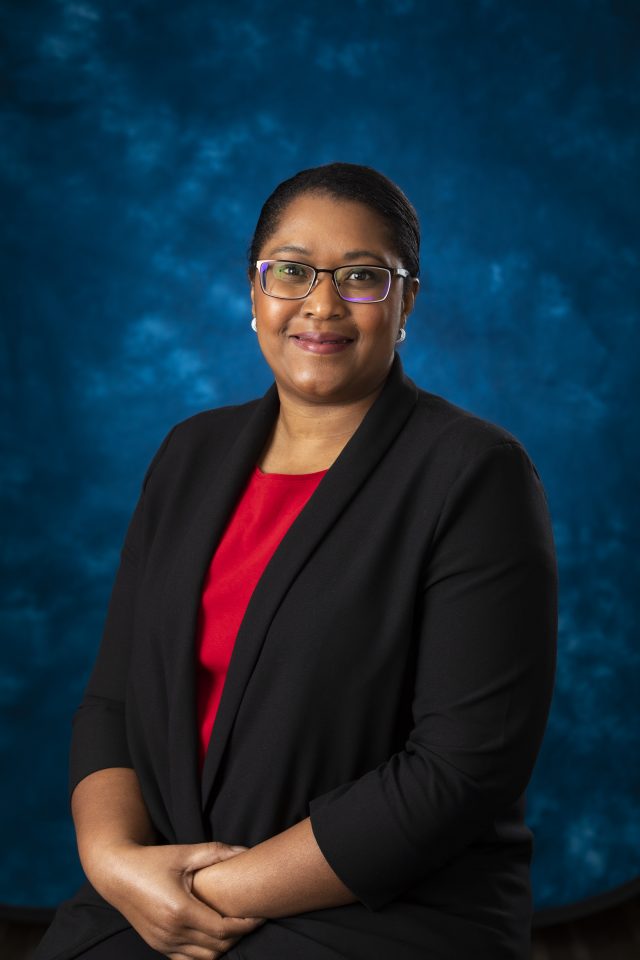 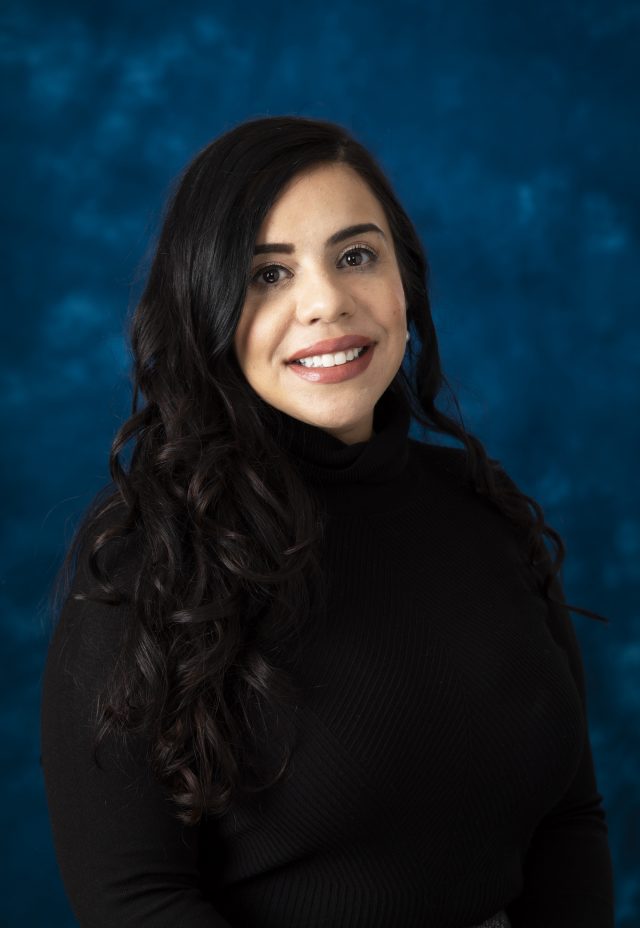 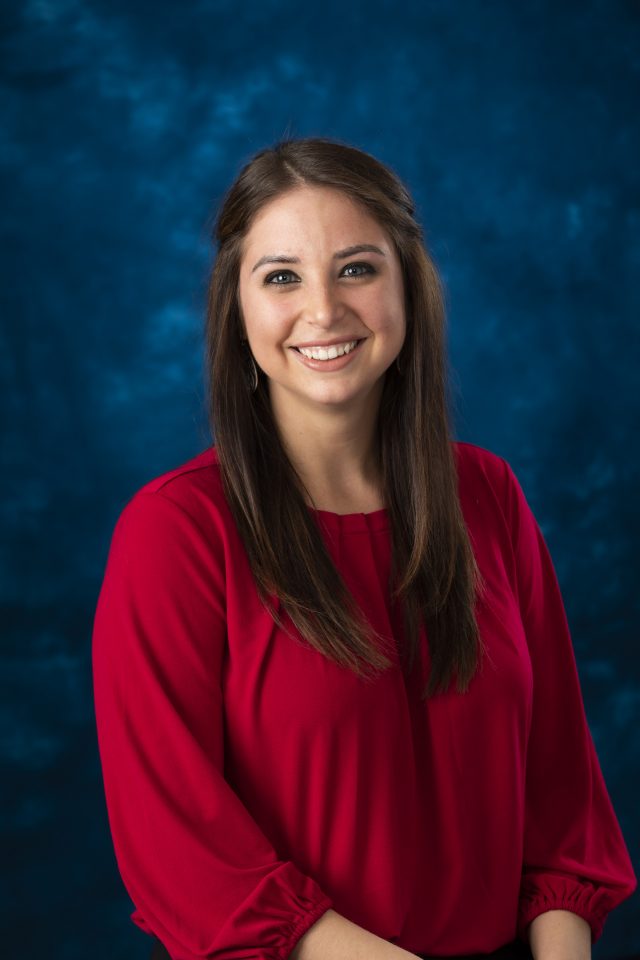 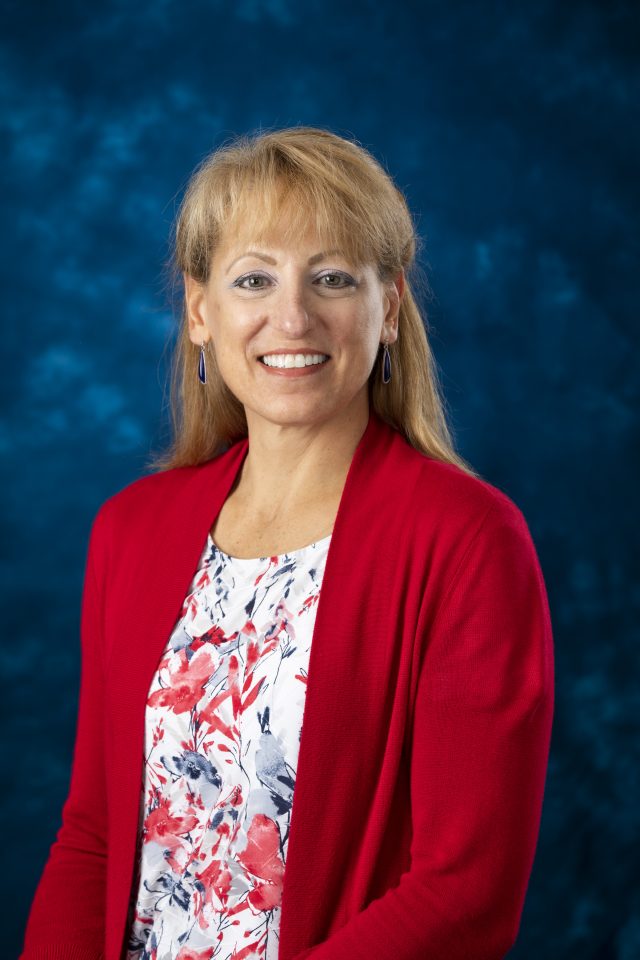 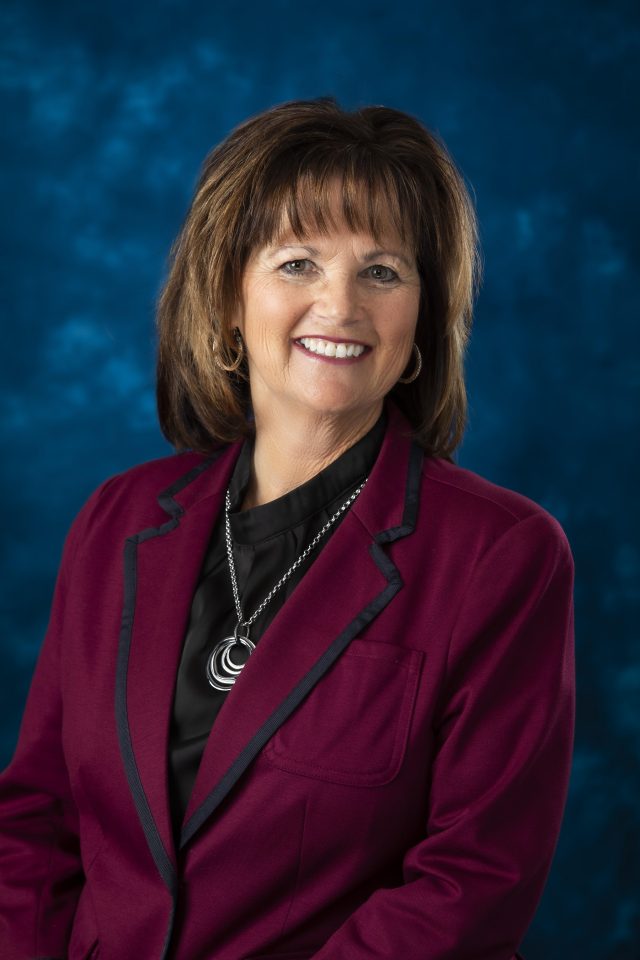 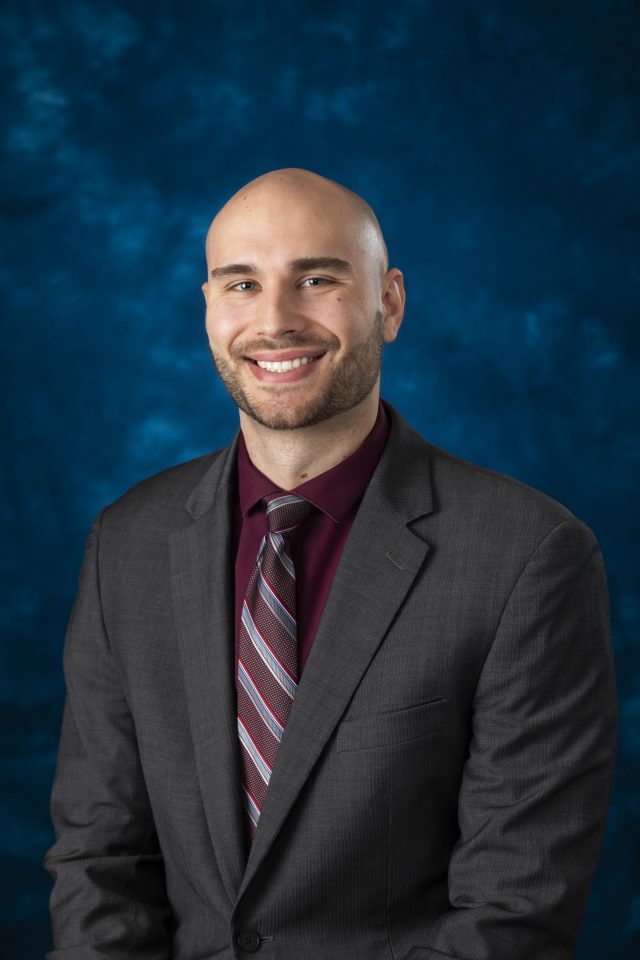 Click HERE to look through all the upcoming events for YSU.

Click HERE to learn about and find any scholarships offered by YSU.