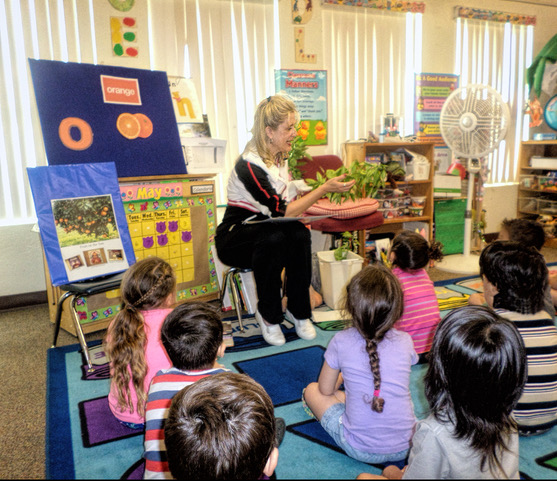 In honor of their beloved younger sister, Mary Jo, a scholarship has been established by her sisters, Renee, Gail, and Pamela Monakee, on behalf of the family. “There was no better tribute to Mary Jo than to have something in her name that will invest in someone’s future,” says Renee.

The Mary Jo Monakee Scholarship was established at the YSU Foundation for minority students at YSU, with preference given to Boardman High School graduates studying early childhood education or primary education. Applications for the award will be open in the 2022 academic year.

Mary Jo was someone who wore many hats throughout her lifetime; a sister, daughter, aunt, business owner, wife, and later, an educator.

After college, Mary Jo moved to Los Angeles, California, and began an impressive 30-year advertising career. She was an account executive and traffic manager at leading firms and would become an executive vice president in her boutique advertising agency. She worked with clients such as Honda, Chrysler, Rockwell International, Weight Watchers, and Kawasaki. Clients at her agency included Reebok and Adidas basketball.

At the age of 50, Mary Jo had a new calling and switched careers to fulfill a cherished aspiration. She returned to college to study early childhood education. She was excited and inspired by the minds of her young students and grateful to have the opportunity to help them begin to build a foundation for future educational success.

The Monakee family considers it an honor to create a scholarship where Mary Jo’s journey began: In Ohio and Youngstown State University.